We sometimes hear from people who believe that “homeless people don’t want shelter,” or “you can build all the shelters you want, but homeless people won’t use them.” We know these statements aren’t true, because every shelter community that Pallet has built has been filled within days of opening, and continues to operate at maximum capacity — even when shelter residents move on to permanent housing, making space for new people facing homelessness to move in.

That said, even if there is a small percentage of people without homes who don't want shelter in any form, we don't believe that's a valid reason to not help those who are in a bad situation and want access to shelter.

While these reasons for avoiding traditional shelter are understandable, some will always argue that there’s a population of people experiencing homelessness in America who will never accept any form of shelter. Even if there is a small percentage of people experiencing homelessness who don’t want shelter in any form, the fact is that there's another percentage of people who desperately need shelter.

We’ve designed Pallet’s personal, dignified shelters to reduce the barriers to sheltering, and we're going to keep building shelters in compassion for those people in need — the families and individuals who are looking for a pathway into a life of stability. 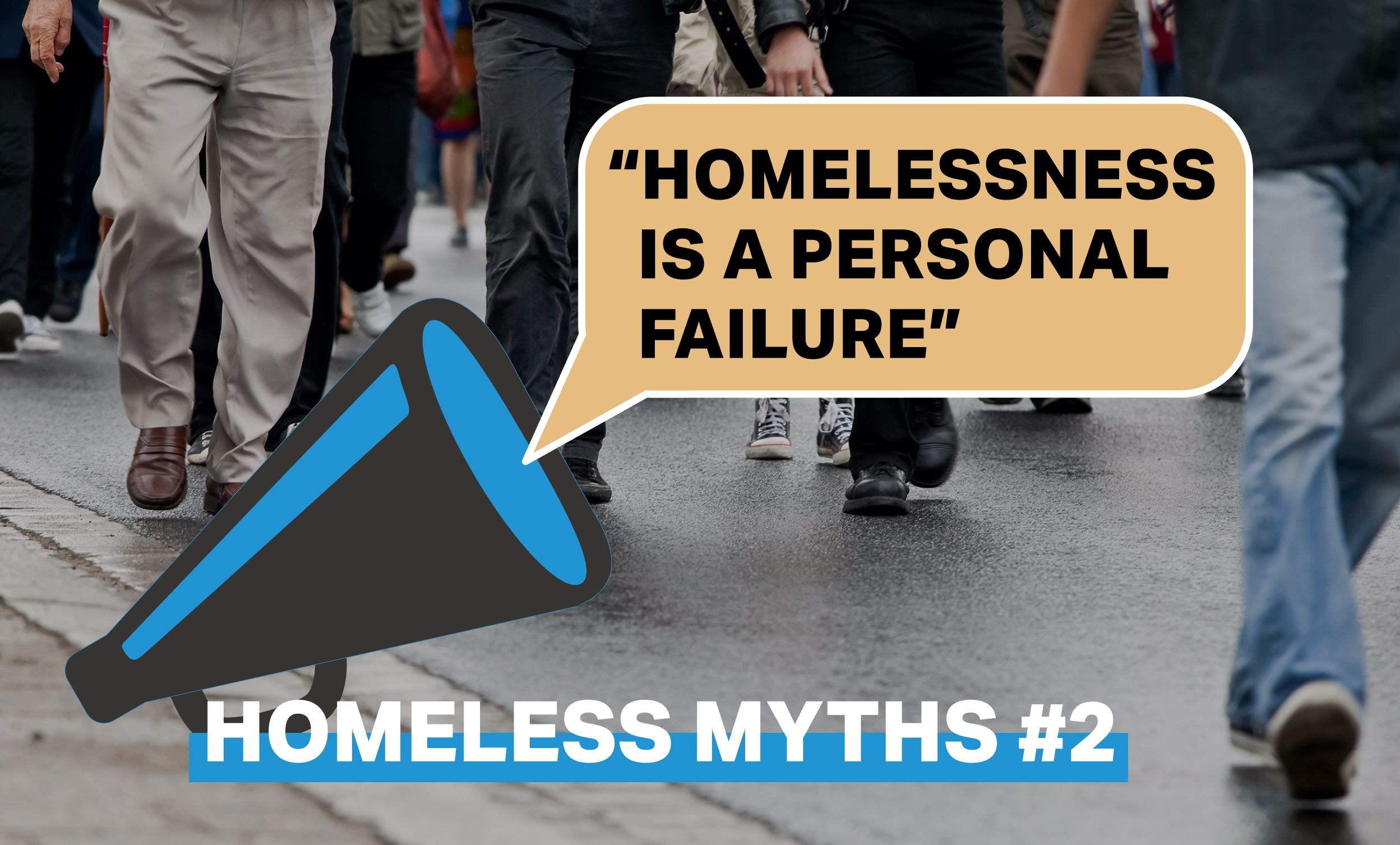 The false belief that homelessness is a personal failure implies people living on the street have done something wrong to cause their misfortune. 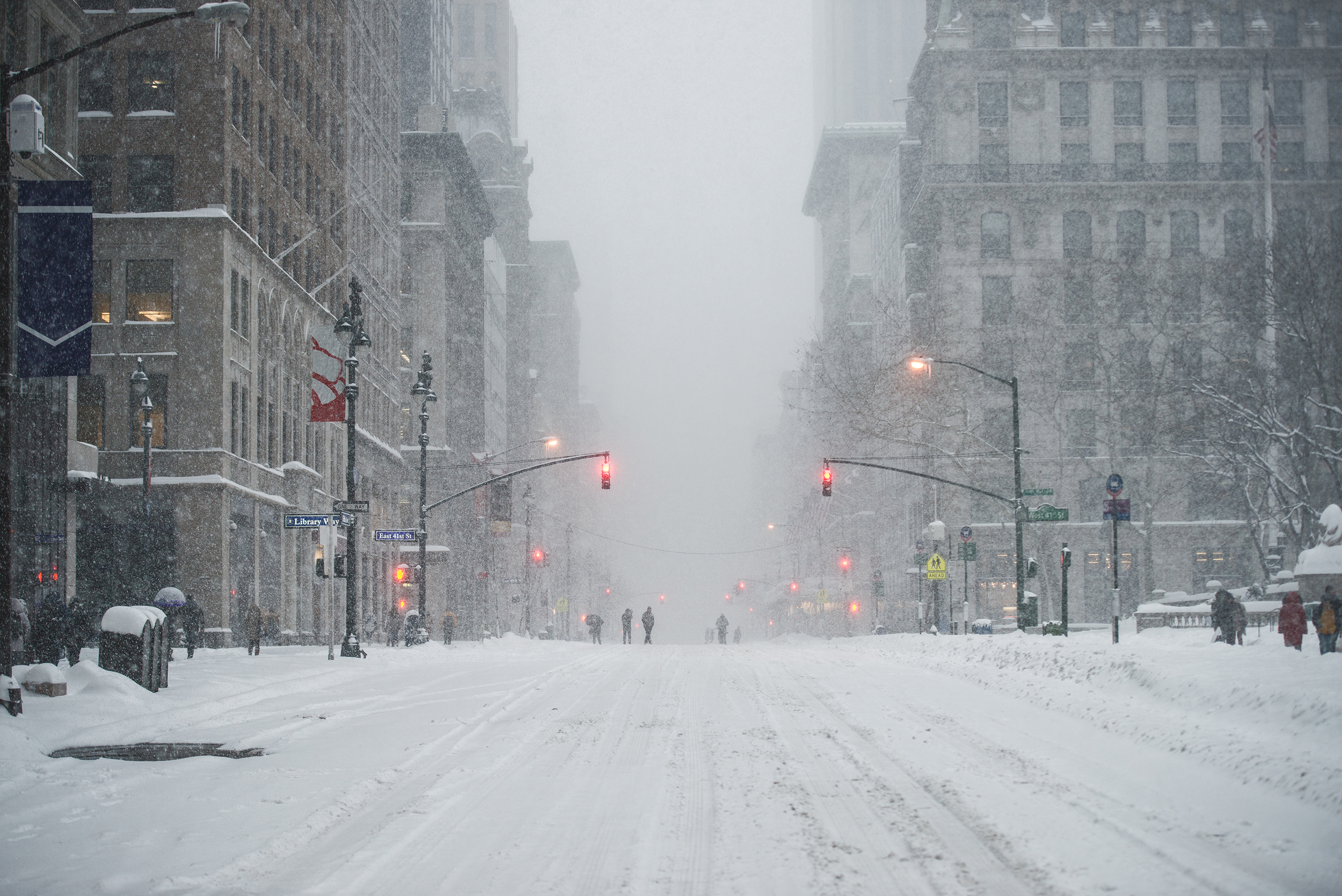