A.J. is maximizing his second chance at Pallet

For more than a year, A.J. has worked on the Pallet team as a manufacturing specialist and is in recovery.

For more than a year, A.J. has worked on the Pallet team as a manufacturing specialist. He has an abundance of energy, is adventurous, and doesn’t shy away from a challenge. He embraces difficulty and uses it to better himself.

When A.J. is building shelters for people experiencing homelessness, he’s most likely listening to a self-help book.

“If I really like it, I’ll order it,” said A.J. “But I’ve already basically read it three times before I order it.”

One of his favorites is Jen Sincero’s “You Are a Badass: How to Stop Doubting Your Greatness and Start Living an Awesome Life.” Diving into the self-help genre is part of his overall effort to make life changes. A therapist is also guiding him with this effort. A.J. sought help because he was in a cycle he described as “work, bills, stress, worry, problems, and suicidal thoughts.” The therapist is helping him step outside of that and work on other aspects of his life.

“Therapy is helping a lot. It keeps me constantly engaged in myself,” said A.J. “How do I better myself? That never popped up. I was never taught how to do that, nor manage my emotions when I was a kid.”

A.J. grew up in the greater Seattle area and enjoyed participating in sports. He proudly talks about playing basketball, soccer, and cross country running. After graduating high school, he joined the U.S. Marines. He served for three and half years then returned home.

He worked as an electrician with a family member and did well for a while. But he began taking opiates and later harder substances. A.J. says his life quickly went downhill. He tried to stop a few times but was unsuccessful. Growing up, he experienced trauma, had anxiety and ADHD.

A.J. says substance use disorder was destroying his life and strained his relationship with his mother.

“You spend all day trying to figure out how to get this or begging or pleading or stealing or something. And then you finally get it, and then the rest of the day is spent using it to wake up to start that process over again,” said A.J. “You can’t think of anything else because you’re in so much pain, agony, stress in the mind. You think you’re going to die, which you don’t, but you feel like you’re going to.”

In January 2019, he checked into Olalla Guest Lodge for treatment. He was ready to begin a life in recovery.

The following year A.J. joined Pallet. While he was never homeless for more than a couple of nights at a time, he was friends with people who were. Making shelter for those in need is a way to give back. “I empathize with them greatly. If I see someone, here’s two three bucks, whatever I can. If I can’t, I’ll find something else, something to make their day.”

A.J. enjoys his role at Pallet and says his coworkers are like family– in part because there’s an immediate understanding of the path that led him here. Because he works with many others with a similar background, he doesn’t have to hide his past struggles or worry about becoming an outcast.

He explains why judgment of people like him who have faced challenges in life is unwarranted. “You’re human just like me. Made mistakes just like me. I made different ones. That doesn’t make you better than me. It just means you tripped over different rocks than I did. It just means my rock was a lot bigger.”

When asked where he sees himself three years from now, A.J. prefers to focus on the present — meeting financial goals and continuing his personal growth. Eventually, he does want to get his license back so he can be an electrician.

Pallet is a second chance friendly company. No resume is required because we believe potential, not history, defines people’s futures. 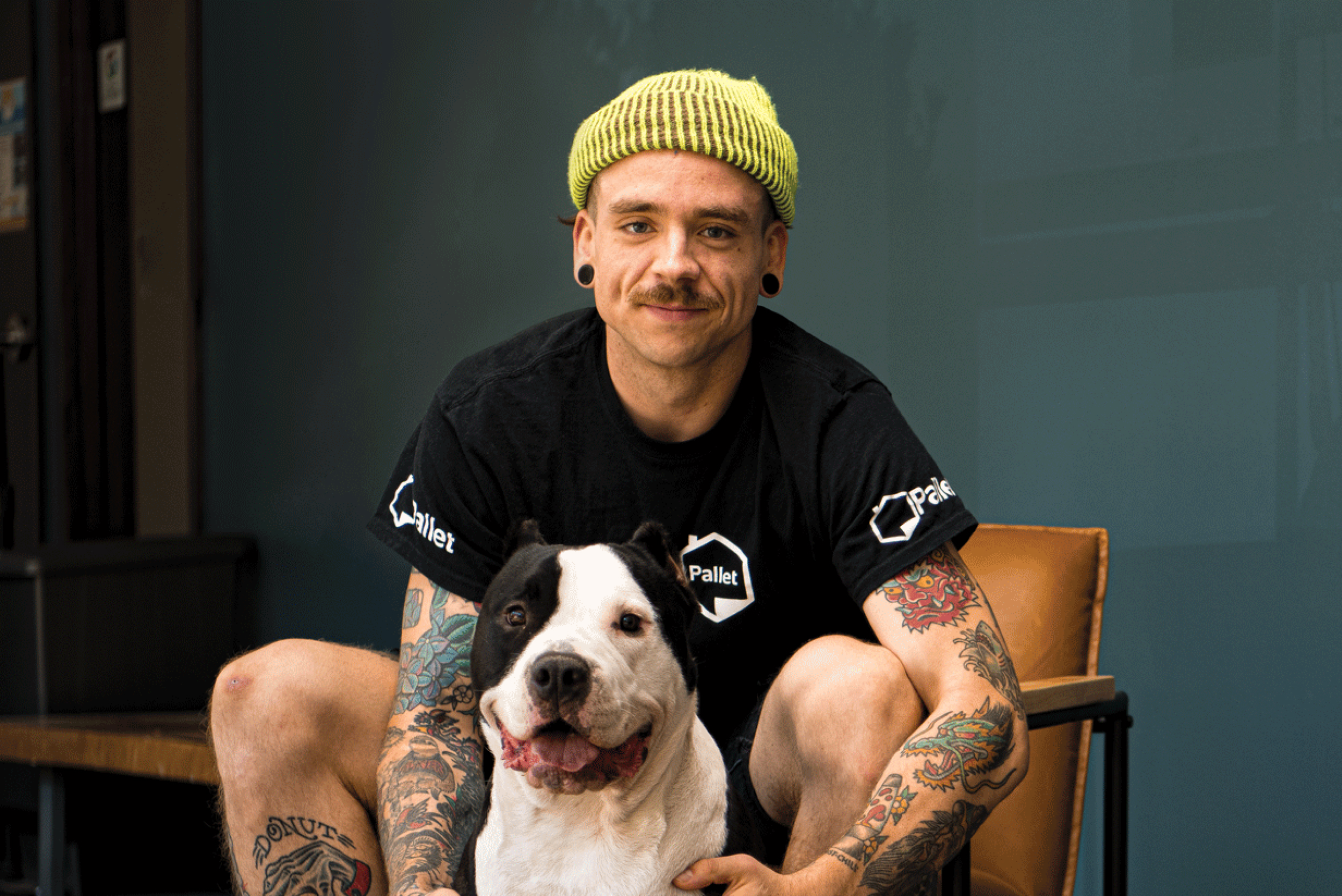 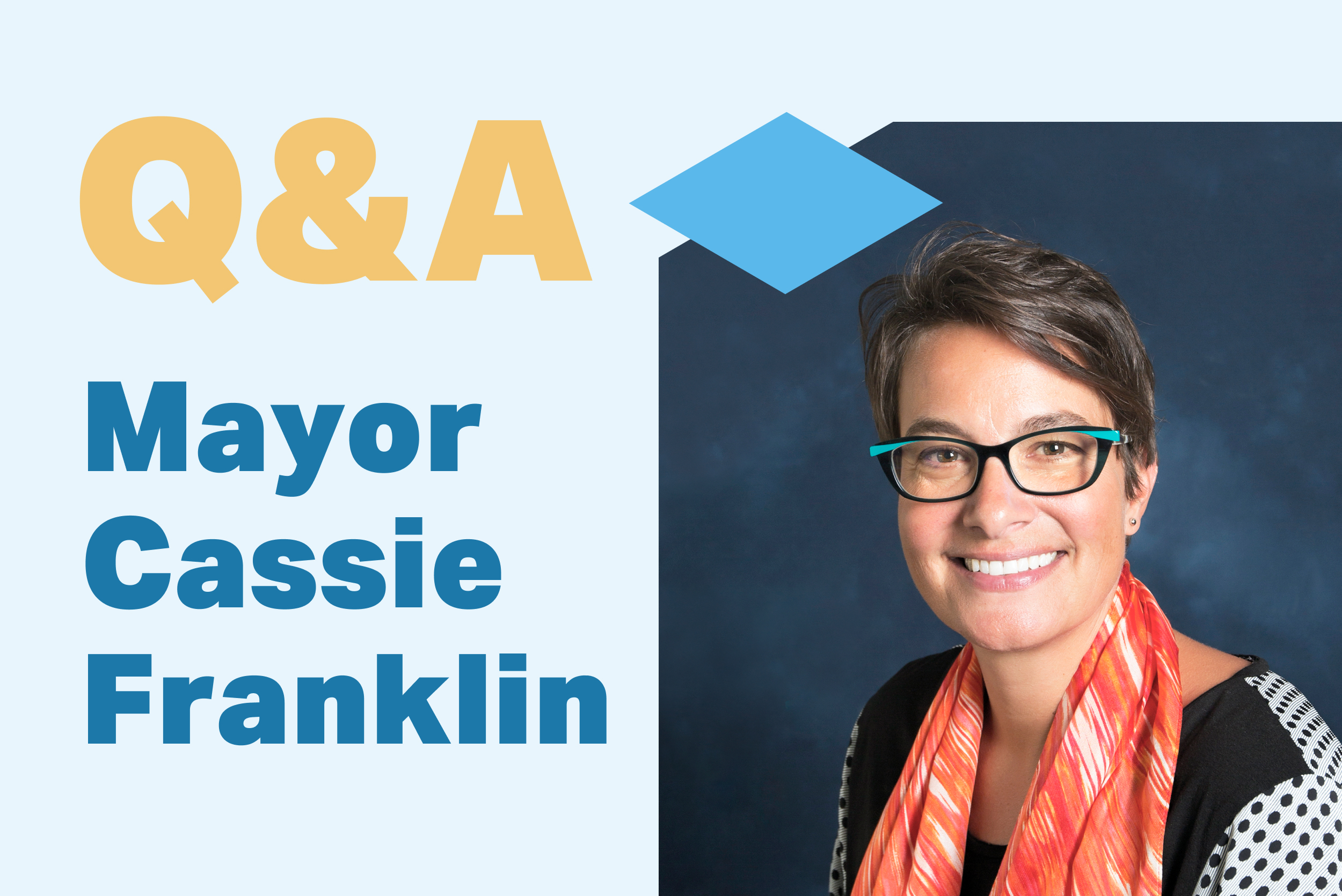