Making Juneteenth a company holiday, a decision Pallet Founder and CEO Amy King made in 2020, aligns with our mission and values.

Affirming the value of marginalized people is a core tenet at Pallet. It's why we're on a mission to end unsheltered homelessness. It's also why we're a second chance employer — we believe someone's past shouldn't define their present. Making Juneteenth a paid company holiday, a decision Pallet Founder and CEO Amy King made in 2020, aligns with our mission and values.

Juneteenth is a combination of "June" and "nineteenth." The holiday is also known as Freedom Day, Emancipation Day, or Liberation Day. It commemorates the day in 1865 that Maj. Gen. Gordon Granger announced the abolition of slavery in Galveston, Texas — two and a half years after President Abraham Lincoln freed enslaved people in rebel states. According to historians, the message was delayed because enslavers were responsible for telling enslaved people they were free. Some ignored the order until Union troops arrived to enforce it. Texas was the last Confederate state to have the proclamation announced.

Juneteenth celebrations began in 1866 and spread across the country. In 1980, Texas made Juneteenth a state holiday. Dozens of cities and states across the nation have followed suit. After swift passage in the House and Senate in mid June 2021, President Joe Biden signed a bill designating Juneteenth as a federal holiday.

Over the years, awareness of Juneteenth has steadily increased. The Black Lives Matter protests in 2020 catapulted the holiday into a national conversation along with calls for racial justice. Now that Pallet Founder and CEO Amy King runs a company, she can officially honor Juneteenth and spread awareness among staff. It's an opportunity to reinforce the message that Pallet values everyone.

"We're setting it aside as a companywide holiday because we honor and value Black people and their struggle in our country,” Amy shared. "It was important for me to recognize that not everybody is the same. We need to make space for everybody to feel valued and celebrated and understood and seen."

Amy encourages everyone to use this paid company day to learn about the holiday's significance, read a book, or participate in a march. It was essential to give everyone time to engage in social justice issues if they wanted to.

RELATED POSTS:
Putting people before profit: Why we’re a Social Purpose Company
Pallet employee Josh thought the life he has today was out of reach
Resume Not Required 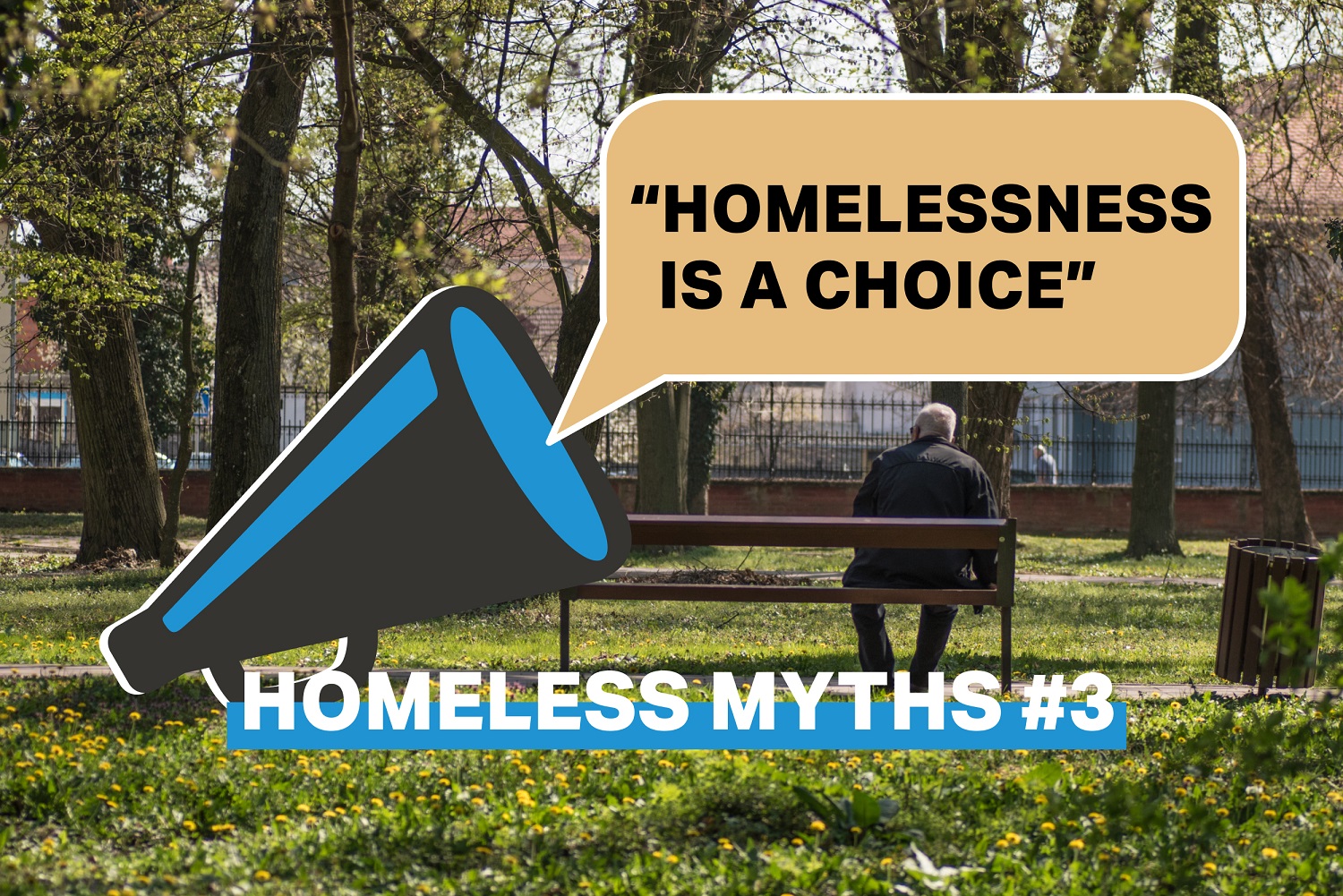 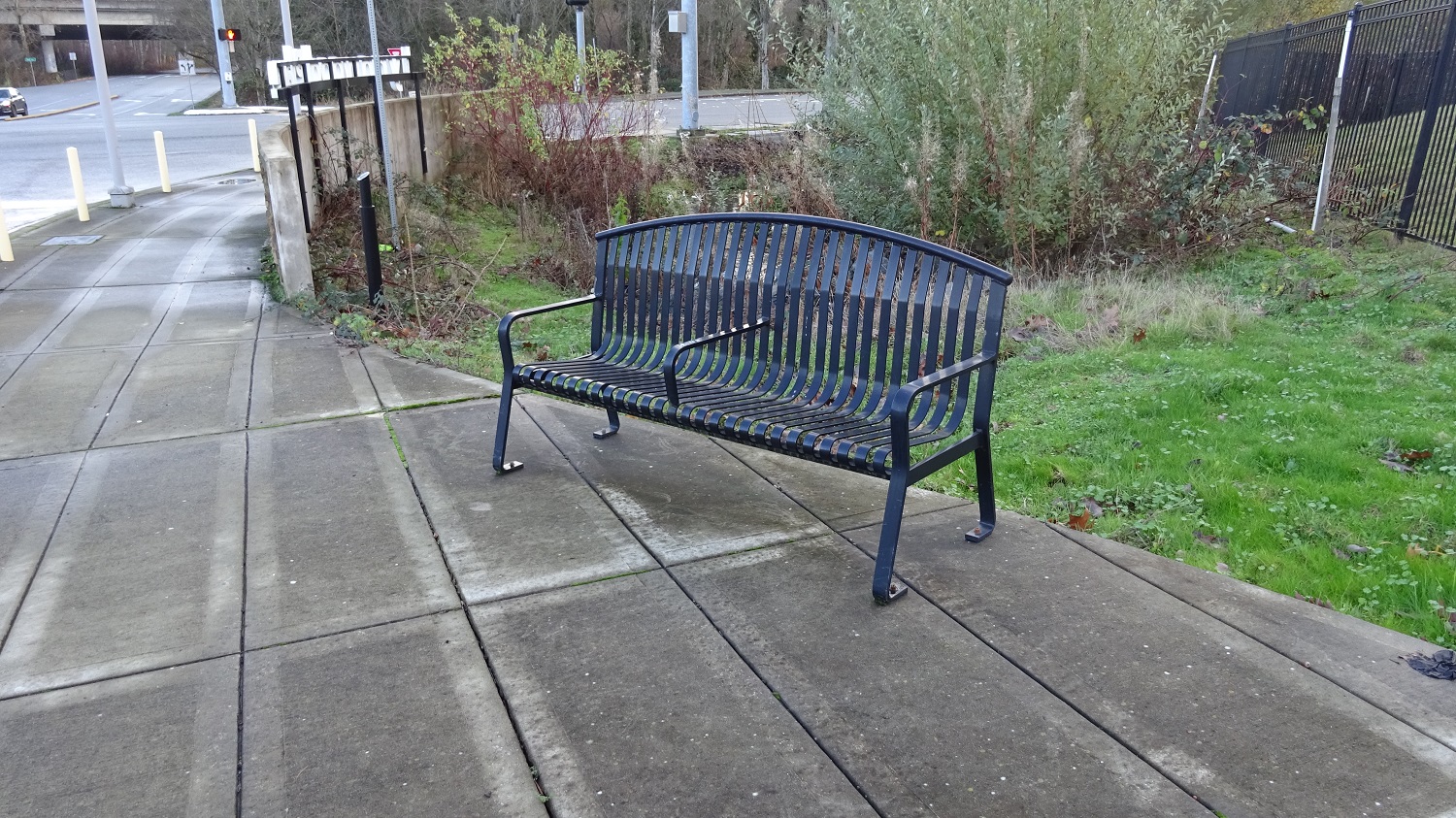