Defining the types of homelessness

According to the Department of Housing and Urban Development (HUD), about 18 of every 10,000 people in the nation are unhoused.

Homelessness in the U.S. is a growing crisis. Over the last four years, the number of people in need has increased. According to the Department of Housing and Urban Development (HUD), about 18 of every 10,000 people in the nation are unhoused. More than half live in four states: California (28 percent), New York (16 percent); Florida (5 percent); and Texas (5 percent).

Homelessness generally means an individual or family without fixed, regular, and sufficient nighttime residence. It includes people staying in congregate shelters, transitional housing, and those on the street. People living in hotels, and motels paid for by a charitable organization or government program are also considered homeless. In addition, homelessness applies to people leaving an institution where they stayed for 90 days or less and previously didn't have housing.

Unsheltered homelessness refers to people sleeping outdoors in locations not designed as a regular sleeping location, such as the street, a park, under an overpass, in tent encampments, abandoned buildings, or in a vehicle. People living in public places often attract the most attention in part because research shows people often have a visceral response to visible poverty.

The National Coalition for the Homeless states there are three types of homelessness: chronic, transitional, and episodic.

People experiencing chronic homelessness are entrenched in the shelter system, which acts as long-term housing for this population rather than an emergency option. They are likely to be older, underemployed, and often have a disability.

Transitional homelessness is when people enter the shelter system for only one stay – usually for a short time. They are likely to be younger and have become homeless because of a catastrophic event.

Episodic homelessness refers to people who experience regular bouts of being unhoused. Unlike transitional homelessness, they are chronically unemployed and may experience medical, mental health, and substance use issues.

Another category is imminent risk of homelessness. It applies to individuals and families on the brink of being unhoused. They have an annual income below 30 percent of the median income for the area. They don't have sufficient resources or support networks needed to obtain other permanent housing.

Hidden homelessness refers to people who aren't a part of official counts. They might be couch surfing at a friend or a relative's house.

Whether we can see our homeless neighbors or not, they deserve a safe place to stabilize. Homelessness isn't a personal failure; it results from many factors, including poverty, lack of affordable housing, and structural inequality.

Pallet shelter villages provide a crucial step to move people off the streets and into a place of their own, combining the dignity of personal space in a healing environment. A resource net of onsite social services and food, showers, laundry, and more helps people transition to permanent housing. 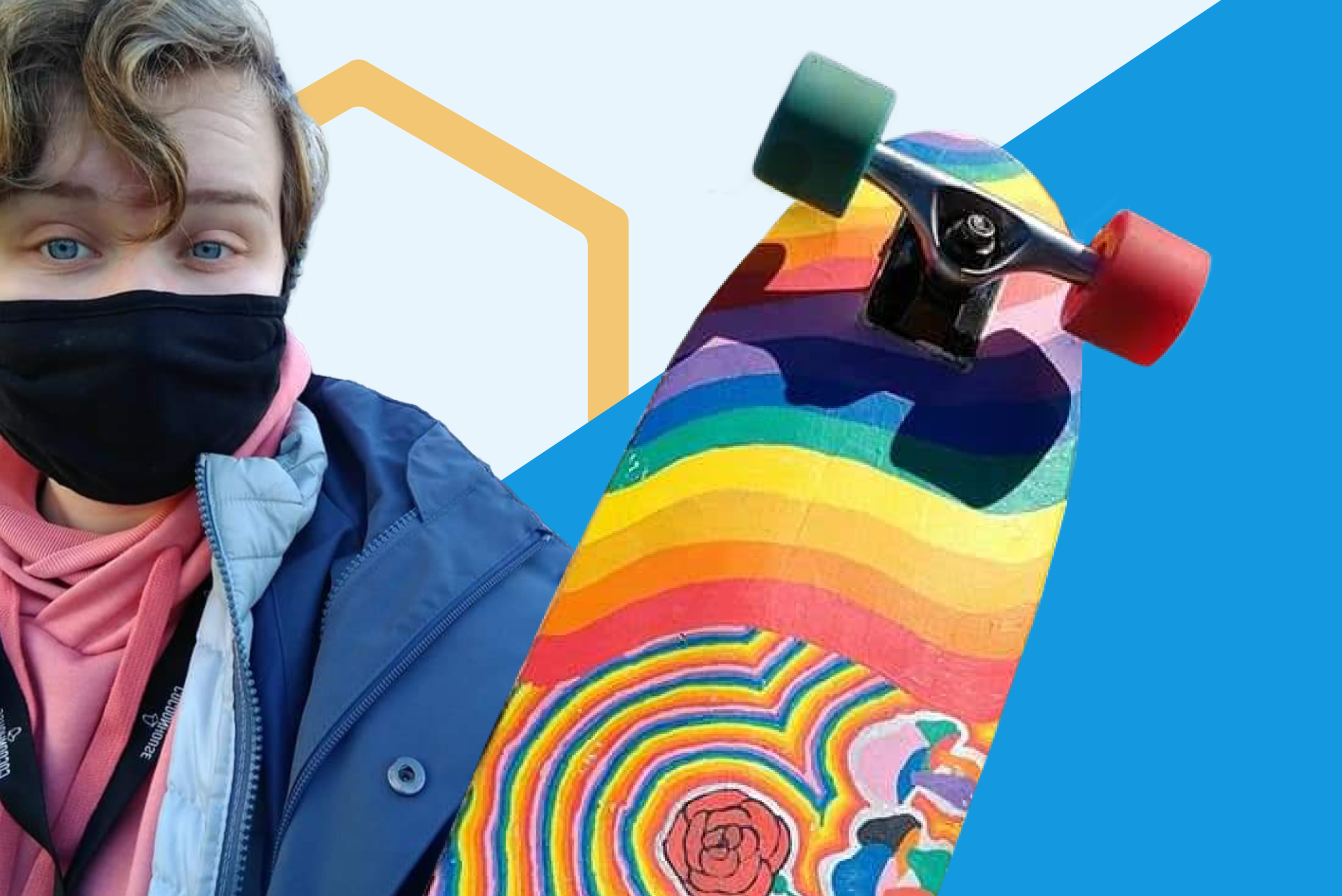