When the weather becomes unbearable, people without a stable place to call home are vulnerable to adverse health conditions.

It’s been another sweltering summer for many cities across the country. Days where temperatures reach triple digits are no longer as rare as they once were. Even the Pacific Northwest, an area known for having a moderate climate, hasn’t been spared from record-breaking temperatures. As meteorologists issued extreme heat warnings, people did their best to stay cool.

Heat Wave Dangers
When the weather becomes unbearable, people without a stable place to call home are vulnerable to adverse health conditions and even death. According to an Associated Press report, “around the country, heat contributes to some 1,500 deaths annually, and advocates estimate about half of those people are homeless.” Statistics from Maricopa County, Arizona — where Phoenix is located — show 130 homeless people died last year from heat-associated conditions. The number of deaths decreased from the previous year, but it was almost double the 2019 statistic. People who live in homes are also at risk for heat related death since having air conditioning isn’t always a given.

To combat elevated temperatures, many cities open cooling centers. It’s an essential tool because prolonged heat exposure can lead to numerous health problems. Groups at greater risk for heat stress include elderly individuals, those with chronic conditions such as heart disease, and people experiencing homelessness. According to the CDC, illnesses associated with heat include:

Pallet shelter villages play a crucial role in helping our unhoused neighbors avoid the perils of living outside when a heat dome settles on an area. Our shelters are dignified spaces with a locking door and climate control which help keep the interior cool in the summer and warm in the winter.

Candace recently moved into a Pallet shelter in southern California. The week she settled in, temperatures in the area reached the mid-90s. After previously sleeping in a tent, she was thankful for a cool place to rest and recharge. “The AC is nice. It’s a blessing to have the air conditioning,” she said.

Cold Snap Concerns
Conversely, winter is also a hazard for our unhoused neighbors. Tents, tarps, blankets, and warm clothing can only do so much, especially when temperatures get down to single digits. If someone makes a fire or uses a camping stove for heat, that also presents hazards. Even when someone is living in their car, they can’t have it running all night to stay warm.

According to the CDC, hypothermia, and frostbite are the most common cold-related problems. When exposed to cold temperatures, your body loses heat faster than it can be produced. While hypothermia is mostly associated with very cold temperatures, the CDC says it can occur even at cool temperatures, above 40°F, if a person becomes chilled from rain, sweat, or submersion in cold water.

The heaters and insulation in the panels of Pallet shelters keep residents warm. Jay Gonstead moved into one of our shelters in Madison, Wisconsin, in December 2021. In an interview, he told a local reporter that when approached by outreach workers about moving into a cabin, he said yes because, “you knew you were going to be warm. You knew you were going to be safe here.”

Rain, Wind, Snow
Rain, wind, and snow are also problematic weather events for people living outside. Tents and tarps offer little protection against those elements. Pallet employee Sarah, who experienced homelessness before joining the team, shared why it’s difficult to live outdoors in those conditions.

“The winters and the rain were definitely the hardest, of course, because you’re so cold and you’re so wet. And then to be able to find dry clothes from whatever garbage can or from wherever you can find them,” Sarah explained. She also had to escape from fires that started inside her tent while trying to stay warm.

Pallet shelters offer protection from rain, can withstand 110 mph winds, and have a 25lb per square foot snow load rating.

There are many other challenges to living outside that make it unsafe. At Pallet, we’re working towards the goal of ending unsheltered homelessness. With each village we build, more people are brought inside, protected from the weather, and their basic needs — such as meals and showers — are met. Residents also have access to a resource net of services that enable them to move into stable, permanent housing. By providing this opportunity, people experiencing homelessness can focus on the next step, rather than solely survival. 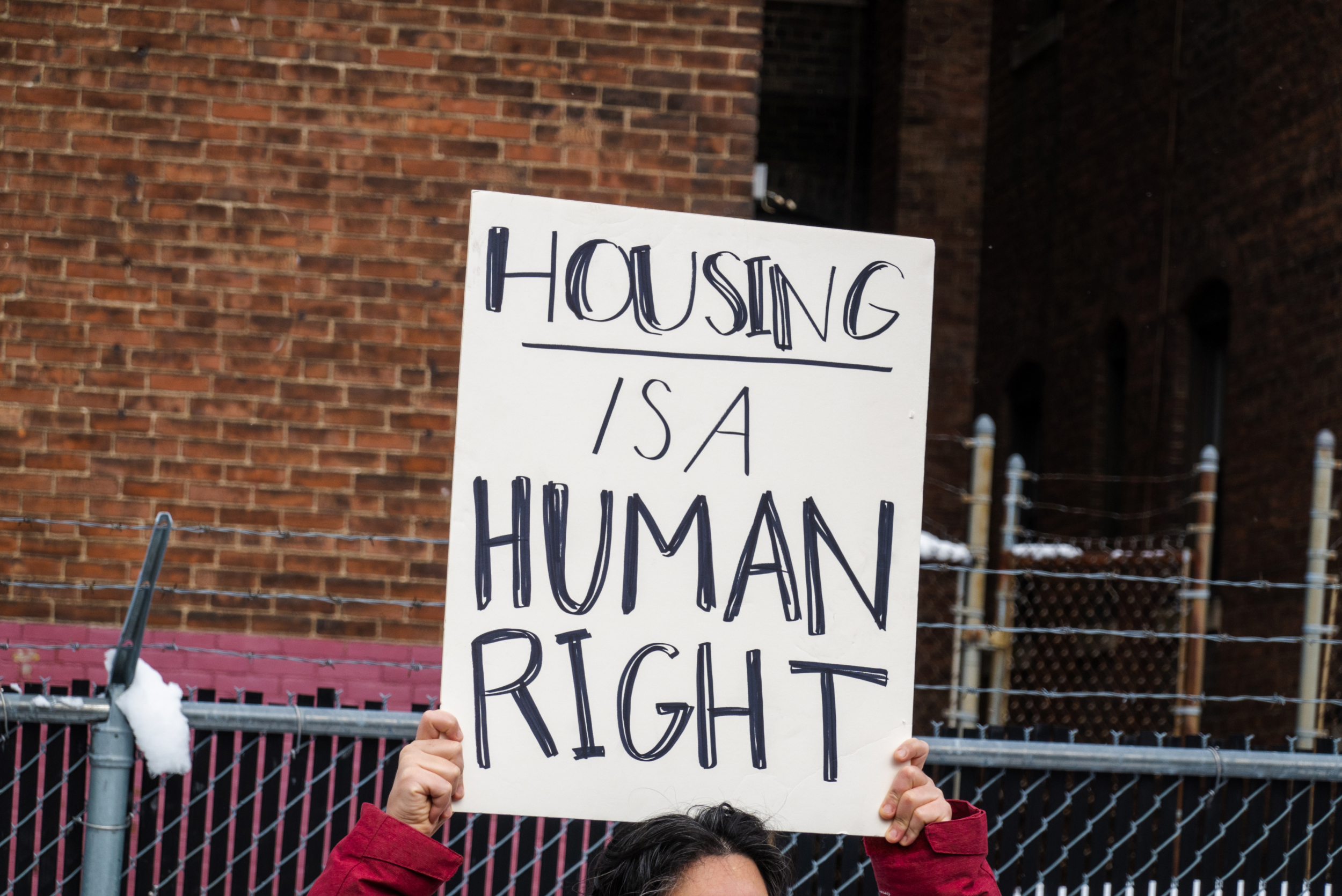 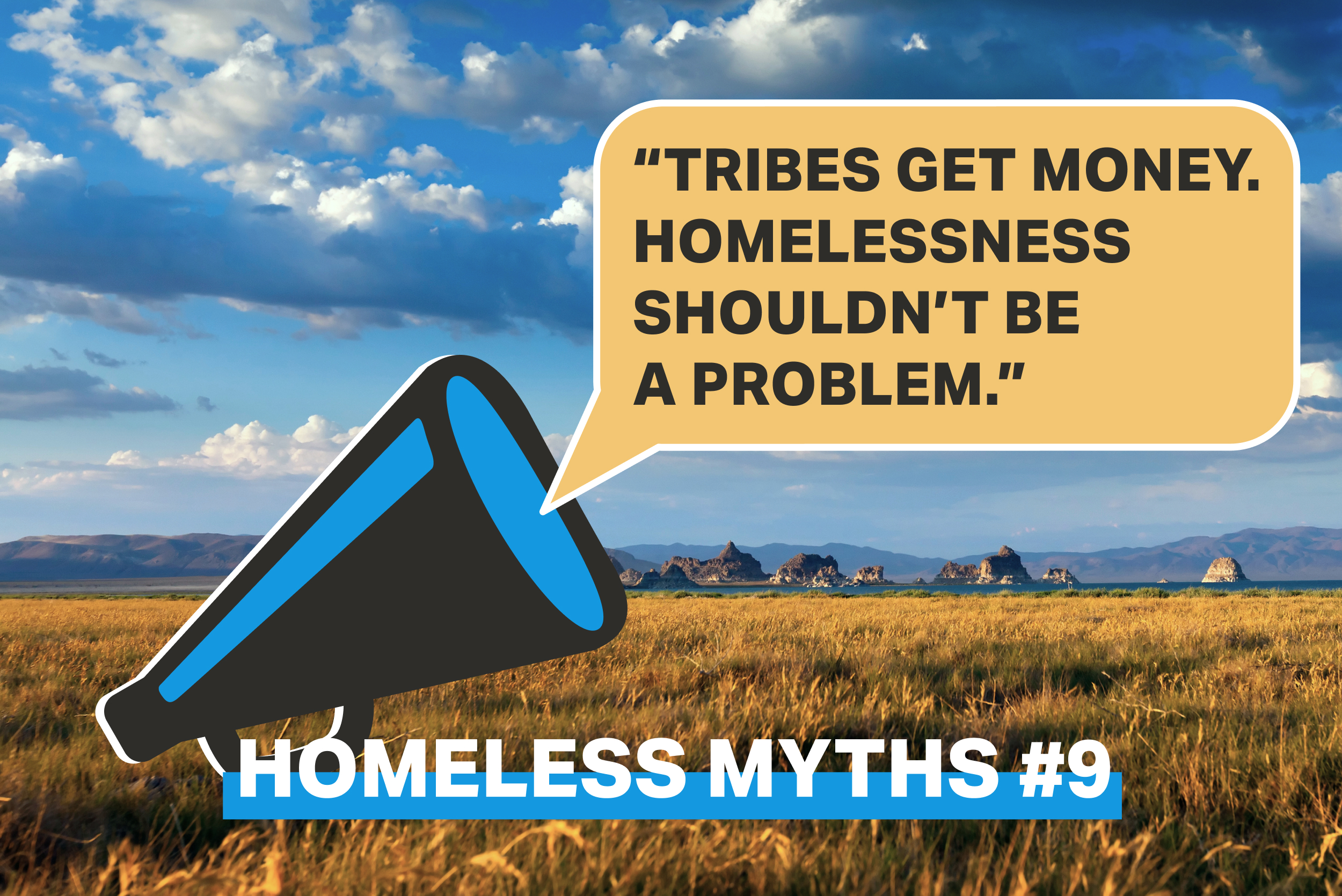